Everything You Need to Know about Raw Corn

Corn … is not a cereal, because cereals are grass seeds, and it is not a vegetable, nor it is a fruit. Corn is a cob full of its own seeds, a very special plant. 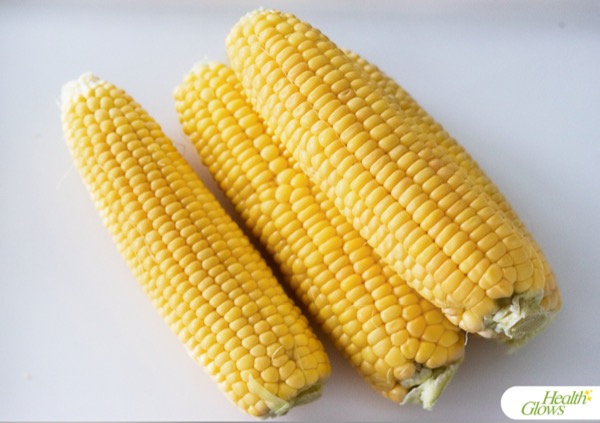 Unlike fruit, which first consists of starch, and then during the ripening process, that starch converts into simple sugars, in corn the process is reversed.

Ripe, young corn consists of simple sugars and thus it is then very tasty, juicy, sweet and relatively easy to digest.

However, the more hours pass by from picking corn, the more its simple sugars turn into starch that is only edible cooked. 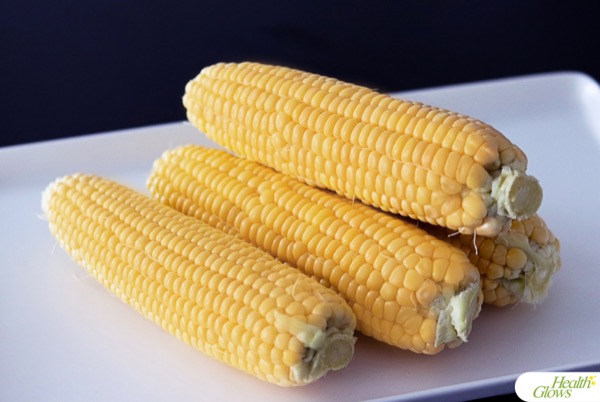 🌽 How to Choose Young and Fresh Corn

In general, if when you press a corn kernel, there is corn milk coming out, it is an indication that the corn is young, fresh, tasty and relatively easy digestible. 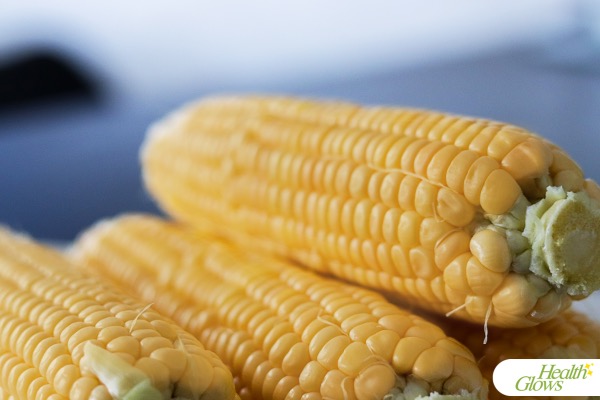 Personally, it is very interesting that I LOVE one certain variety of corn, while others do not appeal to me at all. What’s more, I notice such a distinct taste difference between this one corn variety I am fond of and other corn varieties, that it’s hard for me to believe that it’s the same plant.

Yes, all varieties look similar, but the difference in taste is HUGE, and for the eye of a careful observer, the differences in grain size and shape are clearly noticeable.

That one variety that I personally like has oval, somewhat oblong, kernel and is darker yellow in colour, while most other varieties have more round grains. Some of these other varieties are lighter yellow and others darker yellow. But in general, that light yellow colour, and even white, is usually a sign of underdeveloped grains, which only means that the corn has been harvested prematurely 🤯

🌽 How to Store Corn

In order to preserve the freshness of corn as much as possible, it is best to wrap the corn in a paper towel and keep it in the refrigerator, in a vegetable drawer.

But certainly, it is best to be consumed within just a few hours of picking, up to a maximum of 2 days. 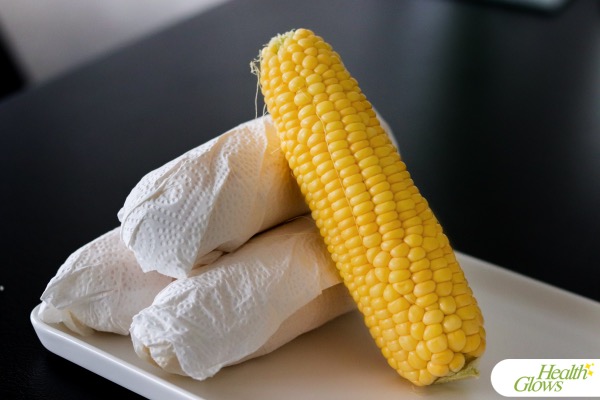 Purchased frozen corn is ALWAYS blanched. By law, it is mandatory to blanch vegetables, peas and corn, which are prepared as frozen produce. On the other hand, frozen fruit is NOT blanched.

In the corn season, you can separate the corn kernels from the cob and freeze them yourself.