After the intake of cooked food, there is an elevation of the white blood cell, the leukocyte count, which indicates that the body is fighting against something. When the body is confronted with something harmful, vital bodily energy is used in its defense, and this in turn shortens the bodily lifespan.

Of course, not all cooked food has an equal effect on the body. The more food is adulterated with cooking, the greater the harmful effect it has on the body. How much structural elements of a given food are changed depends on the following factors:

An easy rule for checking whether some temperature destroys food is if you would burn your skin at the given temperature, then that temperature is destroying food.

Usually, when people talk about negative consequences of cooking, the focus is on the nutrient loss from food due to cooking. However, besides the nutrient loss, cooking also has the following negative effects on food:

It is true that cooking makes some otherwise inedible food into edible food for humans. However, except for the need for sheer survival, we can rightfully question whether it is wise to trick the body by masking those foods that we would normally not eat in their natural state.

Even if cooking did allow greater bioavailability of some nutrients from the given food, this is not a positive factor, because every organism needs that exact measure and proportion of nutrients that are present in the natural foods for the given organism – not more and not less.

Luckily, we can substitute cooked meals with tasty meals of fresh, whole, plant-based ingredients, that are appealing to us with their vibrant colors and their tastes. 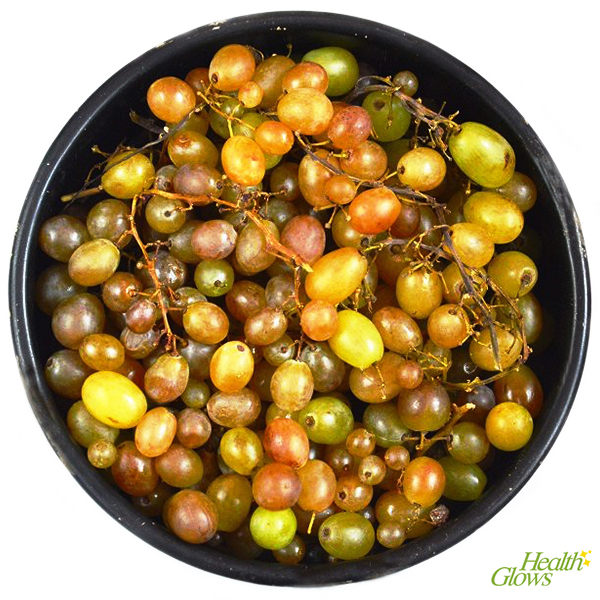