Of course, there are people who live in conditions that are not only not optimal, but are classified as extreme conditions. A perfect example is the Inuit people, the Eskimos. Inuit means people, while Eskimo means one who eats raw meat and is considered an offensive name in some parts of the world.

These people live in the coldest parts of our Planet where they clearly have no conditions for planting and are forced to survive on hunting and fishing.

History also demonstrates situations in which people have been forced to survive on bread and water alone, as well as similar scarce diets due to the circumstances at a given time.

The human body is one of nature’s most perfect creations, with innate power to fight for health and life. Hence, we see people on all kinds of diets succeeding to survive.

But in nature there are neither punishments nor rewards, there are only consequences.

For example, the Inuit who led the original lifestyle in the North, typically had a short life span, as well as a high rate of atherosclerosis, osteoporosis, and parasite infections from raw animal flesh. As a more modern way of life and diet has sneaked its way among the people in the North, other consequences of the modern diet has added on the already poor health of the Inuit people: type 2 diabetes, obesity, bad teeth and cancer. (1)

In other cases of unnatural eating we see the ill-health consequences. In fact, the further the diet is from what nature intended, the more pronounced the consequences are.

Fortunately, the solution is very simple and involves choosing the right food on our plates.

Great question that deserves the next lesson! 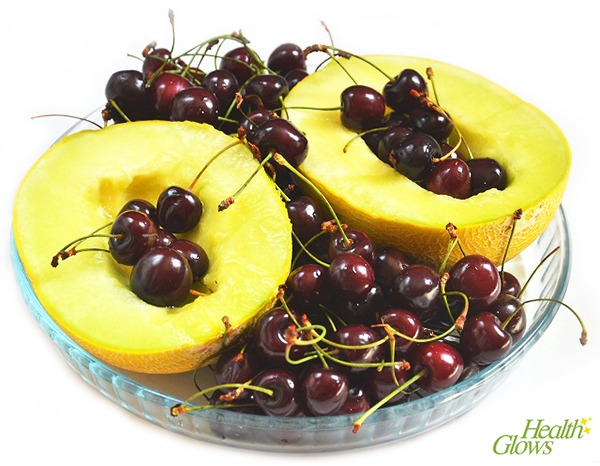